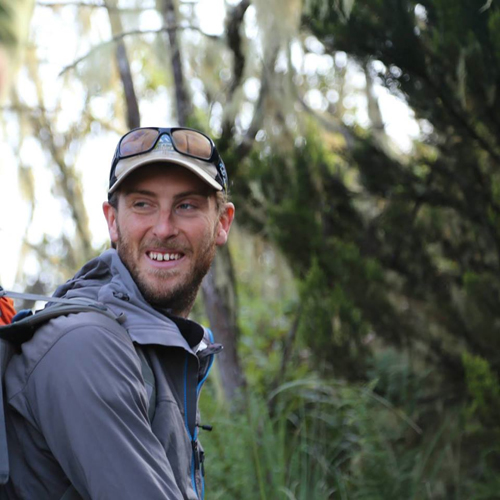 Tom grew up in England where his father introduced him to the mountains by taking him on cold, drizzly yet amazing adventures to the highlands of Scotland, England and Wales. He moved to the United States with his family around eight years ago where a road trip from Texas to Colorado ‘blew his mind’. The incessant draw of the high places urged him to pack up his Jeep in Texas and drive North to the Great Land, where he began to pursue a career as a Mountain Guide.  He has been guiding on Kilimanjaro for almost 10 years with great success on multiple routes.

Tom has been guiding and instructing in Alaska, British Colombia, Argentina, and Tanzania since 2008, including 20 expeditions on Kilimanjaro, 13 expeditions on Aconcagua, 6 expeditions on Denali, and 2 expeditions on Mount Fairweather. The mountains and harsh environments are his spiritual home and he loves every moment spent amongst them. During his time off he can be found climbing snow, ice and rock in Alaska, Utah, Washington and Nevada, helping out on the Ranch in the heart of Texas, and enjoying long romantic walks on the beach. His favorite drink is shaken, not stirred! 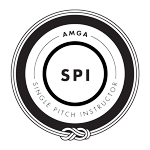 Great trip, Went just as noted on the website, Eric was in touch with us ahead of time, and kept us well prepped from start to finish. He catered very well to the needs of each individual. Guided and educated us daily as to expectations and how to handle the challenges. Was a great teacher.