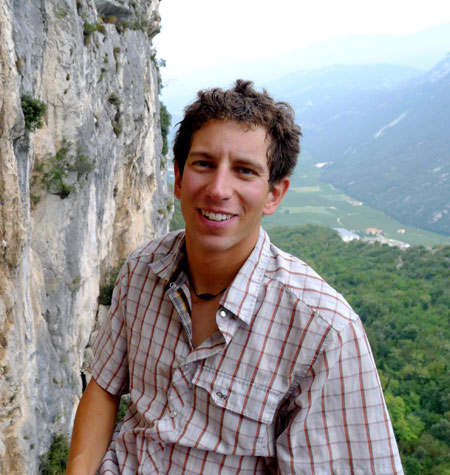 Jonathon grew up hiking, climbing, and skiing around Washington State. He received his bachelor’s degree from Western State College of Colorado in recreation and business. These days his hobby has become his profession, and he can be found splitting his time between Washington, Utah, Nevada, California and Europe. After spending four years going through the American Mountain Guide Association (AMGA/IFMGA) training program, Jonathon passed his final exam in the fall of 2009 and became the second youngest American to be fully certified in all three disciplines (rock, alpine and ski). During the spring and summer months he guides throughout the Cascades, the Alaska Range, British Columbia, French Alps and in Red Rock, NV. In the winter, he is a professional helicopter ski guide and avalanche educator. With trips to the Ecuador volcanoes, Denali, Mt. Waddington, and various other places in North America, he has significant expedition climbing experience as well as being a competent technical climber.

If you could only take one album on an expedition?
Unplugged – Pearl Jam

What was your first mountain?
Sahale Arm in the North Cascades with my dad when I was 10

One piece of advice for aspiring mountaineers?
Cherish the time outdoors whether on the summit or watching sunset from camp. 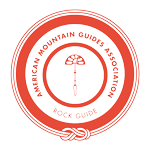 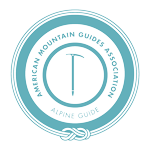 Excellent. The guides were friendly and pleasant while clearly leading the party with authority. I enjoy the fact that they were not condescending to the climbers. As leaders, they communicated effectively with the climbers regarding itinerary, route, what to expect on the climb and safety. Strengths are the quality of the guides, the planning and […]