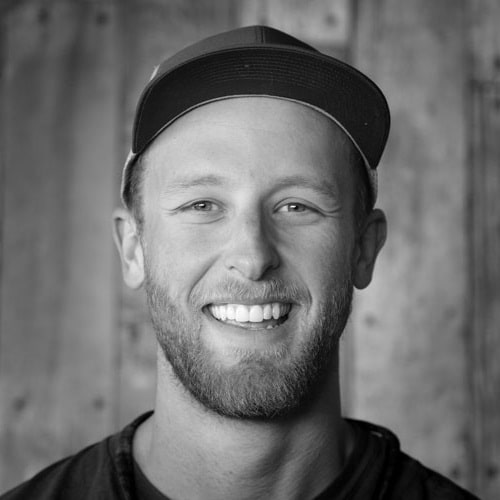 Native to Oregon, Justin has been an avid mountaineer for over 10 years and got his start in the Central Oregon Cascades. He has spent 6 years guiding, primarily on Mount Shasta for Shasta Mountain Guides. In the winter he works for the Mt. Shasta Ski Park, where he is the Director of Ski Patrol. He enjoys traveling internationally and typically does so with a pair of skis in tow. Some noteworthy destinations that he has skied include the Himalayas in Nepal, Argentina, Chile, and Eastern Europe. Justin has a degree in Outdoor Adventure Leadership from Southern Oregon University and returned to instruct rock climbing and other courses for the program. When he isn’t on the snow or rock, he also enjoys whitewater kayaking. Being left handed, he does not fail to notice another lefty!

If you could only take one album on an expedition?
Harvest Moon – Neil Young

Most beloved book?
The Art of Happiness – Dalai Lama

When you’re not guiding?
Kayaking baby!

In another life, I’d…
probably would have ended up as a cowboy and or a glacier researcher.