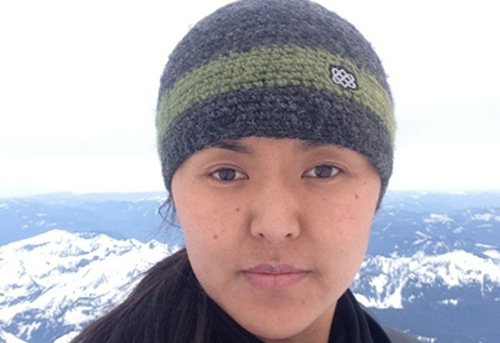 Born in Lukla, Nepal, Pasang Lhamu Sherpa has always been interested in climbing. However, she didn’t actually start climbing until 2003, after attending college in Kathmandu. In four short years, Pasang Lhamu has summited Everest from the Tibet side, Yala Peak, Nangpai Gusung, and Island Peak. She has also travelled to Italy and France to take mountaineering courses, climbing numerous peaks there as well. Today, in addition to working as an instructor and part time trekking guide, she is the primary care taker of her 14-year-old sister. In the summer of 2014, Pasang successfully summited K2 as part of the first female Sherpa team to make the ascent.

I did enjoy the expedition very much. I consider it very well planed and executed. The information and material provided well in advance allowed me to be well prepared and make the most of the experience. The team of guides was well complemented among the three and were very good leaders.