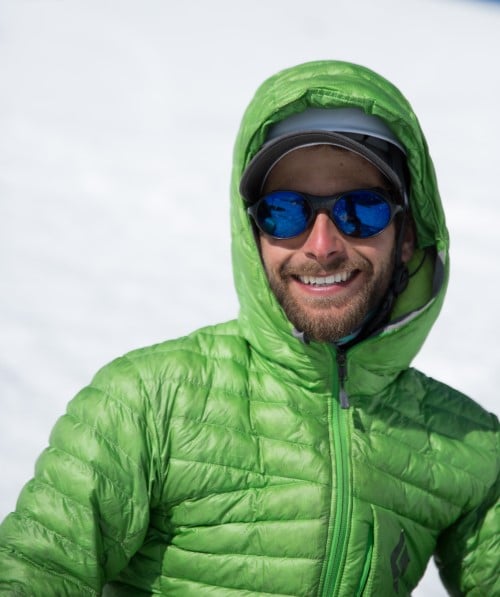 Ryan grew up in northern Wyoming, learning from an early age to snowboard, ski, and climb in the Big Horn Mountains, the Tetons, and the Beartooth Range of Montana. He graduated from Southern Oregon University with a degree in environmental science, where he also was a successful collegiate runner. He began his guiding career on Mt Shasta in Northern California. In 2015, Ryan moved to Mammoth Lakes, California, to guide rock, backcountry skiing, and backpacking in the high Sierra Nevada Mountains. In 2019, he moved back to Mt. Shasta, working with the US forest service as a climbing ranger and avalanche forecaster for the Mt. Shasta Avalanche Center. Ryan has a quiet yet humble and professional demeanor with an excellent mountain sense and an adventurous spirit. When not guiding for Alpine Ascents, Ryan is a lead forecaster for the West Central Montana Avalanche Center and spends countless hours digging in the snow each winter to keep backcountry travelers safe.

In another life I’d…
Be a Jet or Helicopter Pilot

Most people don’t know that…
I’m skilled at training horses.