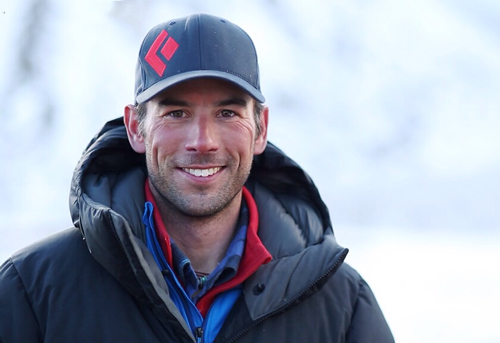 Ben Jones has spent the last 10 years working as a professional guide and instructor in Alaska, Wyoming, Idaho, Washington, British Columbia, Norway, Argentina, Nepal, Tanzania, Indonesia and Mexico. Ben is competent on rock, ice, and snow but spends a majority of his time in the snow. Ben has instructed courses in mountaineering, backcountry skiing, snowboarding, and horse packing. While teaching mountaineering at National Outdoor Leadership School, Ben got to extensively explore the glaciers of the Chugach Mountains, Wrangells, eastern Alaska Range, and remote mountains in British Columbia, as well as in Wyoming and Idaho. In the off season while residing in Jackson Hole, Wyoming, and when not traveling and exploring different countries around the world Ben’s hobbies include skiing, climbing, metal work, fixing things, practicing Spanish, and Swahili. Ben guides for us on Kilimanjaro (8 times in the past two years), in Alaska, South America, in the Himalayas and most of the seven summits. Recently Ben has been very active in the Himalayas.  In 2012, he summited Lhotse and guided our Everest Trek and Island Peak climb.  He also guided our 2011 and 2013 Mount Everest Expeditions where he guided the Everest/Lhotse combo in less than 24 hours. Ben Led Ch0-Oyu in 2013 and 2014 and most recently led our 2016 (100% success) and 2017 and 2018 Everest expeditions. With yet another busy year in store,  Ben will also be leading expeditions to Carstenz Pyramid, Cho-Oyu, and Kilimanjaro as well as guiding 3 Vinson expeditions to round out his season as one of the most active guides in the industry.

Miguel was excellent! Very organized, he went above and beyond when I arrived late (flight cancellations) and without my gear bag (did not arrive with me), to assure my gear was delivered to the proper place when it finally arrived in Cusco. We had briefing every evening to know how to plan and what to […]