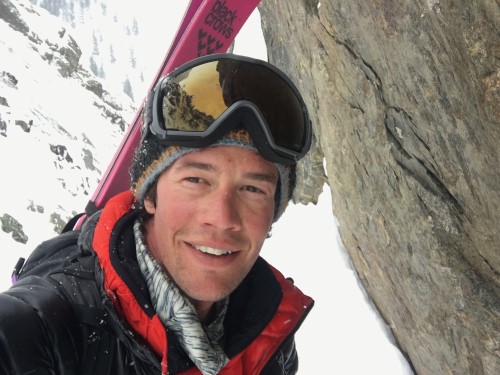 Dan Corn is an IFMGA/UIAGM certified guide with experience around the world.

Dan’s began his career in New England, working for the Forest Service as a backcountry ranger and guiding for the International Mountain Climbing School. In 2007 he moved west to guide on Denali for the Alaska Mountaineering School(AMS) and to work for Exum Mountain Guides in the Tetons. Currently a lead guide at Alpine Ascents International, he also continues to lead trips for AMS as well as spending time heli-ski guiding for Valdez Heli-Ski Guides, Tordrillo North, Powder South, and the Eleven Experience.  During the winter he works as a ski guide for Jackson Hole Mountain Resort and as an instructor for the American Avalanche Institute.  From 2015-2017 Dan was a climbing ranger on Denali for the National Park Service patrolling the highest peak in North America in addition to high altitude rescue work.

Some of Dan’s proudest moments in the mountains include receiving the Hans Saari Exploration Grant for an early attempt to ski the South Face of Denali; the first ski descent of the South Face of Mt. Moran; skiing the Grand Teton; climbing the first ascent of the Intimidating Bicycle Ride (NEI5+) on Cathedral Ledge in NH; and a free ascent of the Rainbow Wall (V 5.12) in Red Rocks, NV.  Ascents in the Himalaya, Alaska, and South America round out his experience. Dan received a valor award from the US Government for work on a significant rescue on the Grand Teton in 2010.

Dan is always psyched to spend time in the mountains, helping you achieve your climbing and skiing goals.

In another life I’d…
Live in the Andes

What’s always in your snack bag?
Hopefully something!

One piece of advice for aspiring mountaineers
Slow down, listen to the mountains, embrace it all for what it is…. 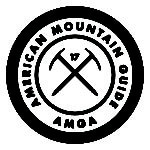