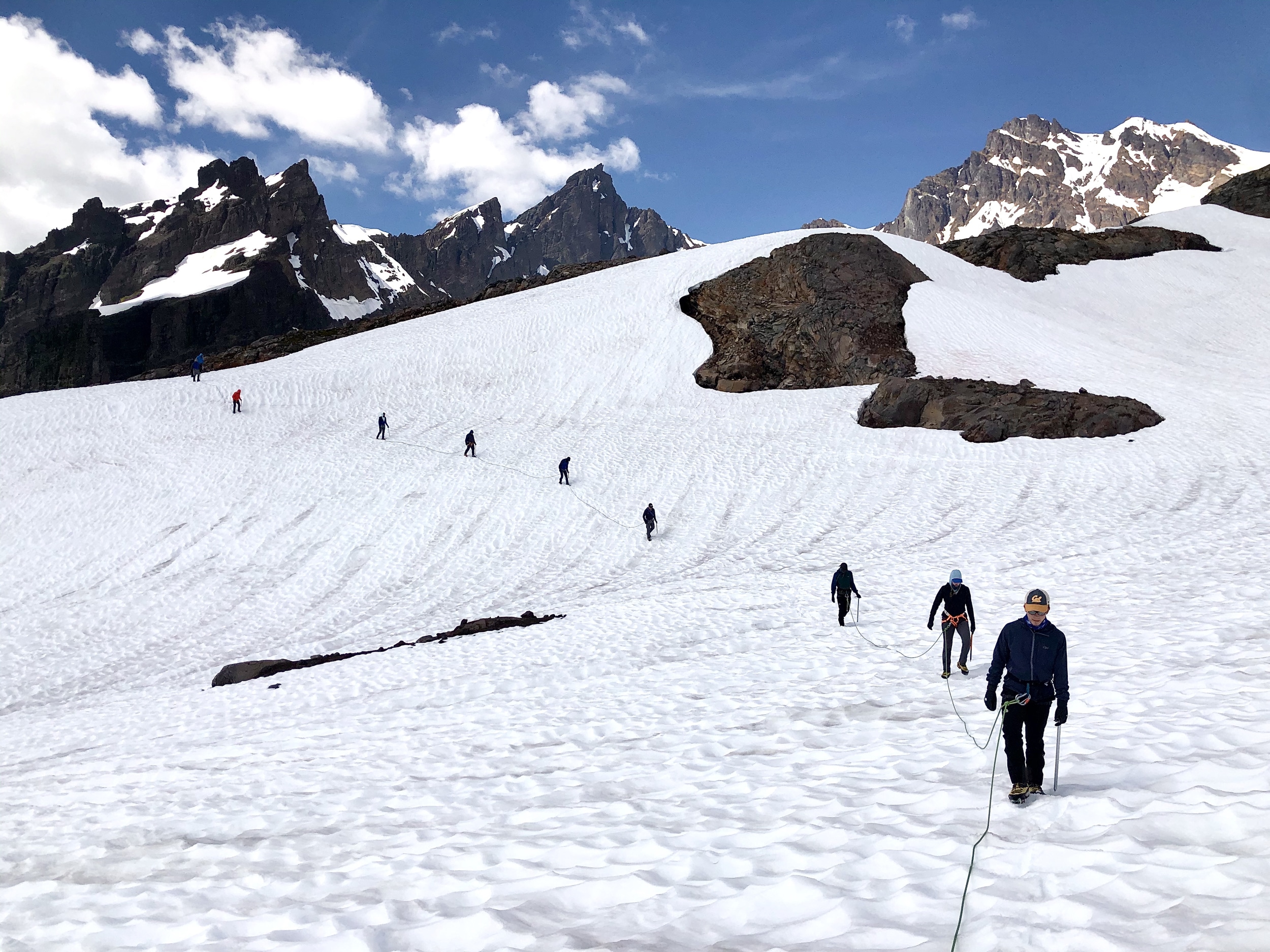 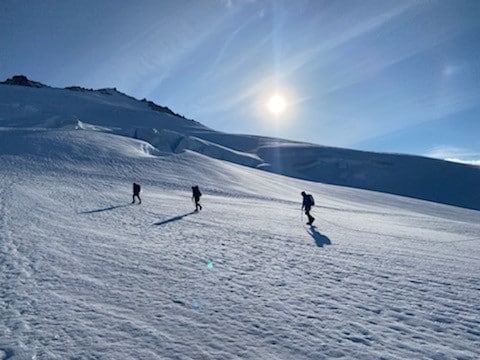 A Brief Overview of Sherpa Life

Often inseparable from mountaineering, the Sherpas of Nepal inhabit much of the lower portion of the Himalayas known as the Solu-Khumbu or Khumbu. While their reputation as climbers is nothing short of historic, local Buddhist, animist and cultural traditions have equally nurtured a fascinating relationship with westerners and western thought.

Sherpas became prominent to the West when British mountaineers began to set their sights on conquering Himalayan peaks. With the first Mt. Everest expedition in 1921, the skill, expertise, honesty and dedication of Sherpas as guides and partners became an integral part of Himalayan climbing. The affinity of outsiders for Sherpa/ Buddhist civilization has blossomed into an ever-increasing sharing, understanding, and friendship between cultures.

Prior to British expeditions, Sherpas revered the great mountains of the region as dwelling places of gods and goddesses, to which the thought of climbing was considered blasphemous. (Chomolungma, the Tibetan name for Everest, is the residence of Miyo Lungsungama, the goddess of humanity and prosperity.)

Sherpas traditionally worked as traders, farmers and religious folk. Along with these ancestral roles, leading climbs and treks has recently become a mainstay of the Sherpa economy. “Sherpa” refers both to a tribal group and a job capacity as porter, climber or trek leader. The term “Sherpa” means easterner, referring to their origins in Eastern Tibet. The migrations of this Tibetan culture began sometime in the early 1400’s. Today the Sherpa population in the Khumbu is about 5,000 with a total of roughly 35,000 living in Nepal.

The first notable and successful Everest climbing Sherpa was Tenzing Norgay. In 1952, Norgay accompanied Raymond Lambert to within 800 vertical feet of the still unclimbed Mt. Everest. A year later Norgay was asked to join the British team led by Col. John Hunt, which successfully summited Everest, following the same route as Norgay and Lambert. Norgay and Sir Edmund Hillary were the first climbers to reach the summit. By the mid 1980’s, Sherpas had summitted Everest many more times than Westerners. Ang Rita Sherpa, the most well known climbing Sherpa, had amassed seven summits of Everest by 1995. In 1993 Pasang Lhamu Sherpa became the first Sherpa woman to summit Everest.

The name Khumbu comes from its guardian deity Khumbila Tetsan Gelbu. The literal translation is “Khumbu country god.” The teachings of Sherpa Buddhism talk of a spiritual understanding between all beings. This is probably why the level of hospitality and acceptance of westerners comes naturally to the Sherpa.

Our Alaskan Yak Tours were honored by Outside Magazine as Trip of The Year! 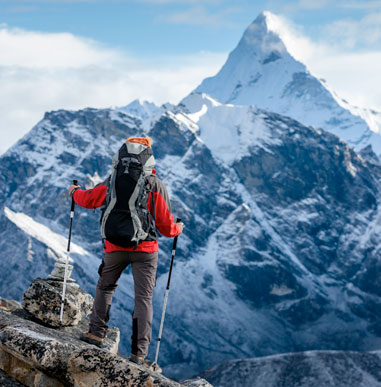 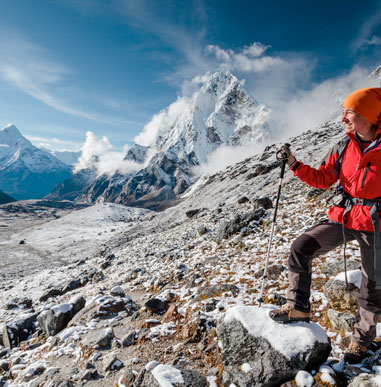