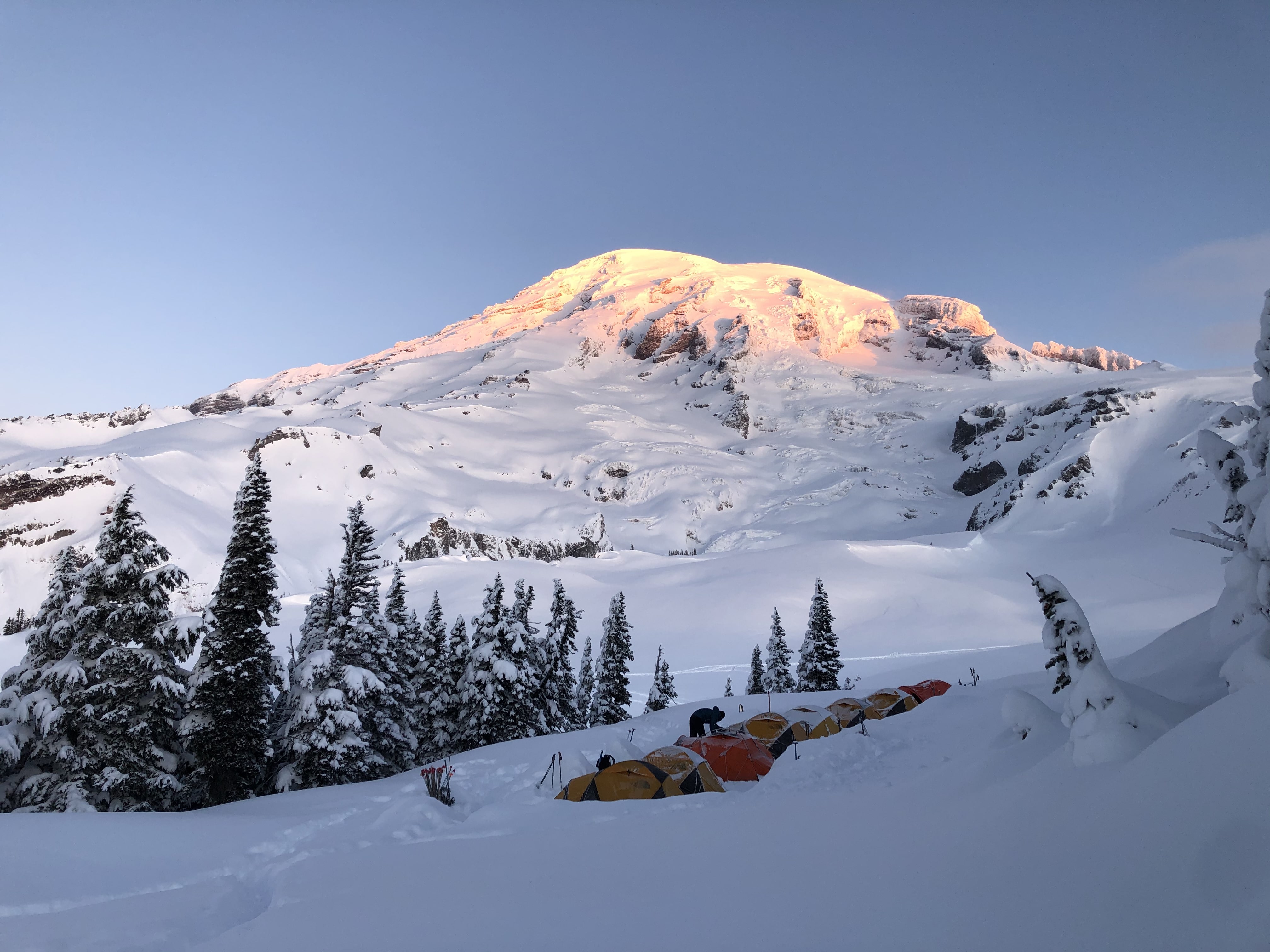 I went over the Denali Prep Gear List a million times and checked everything off.   I was ready to go!   Was I really ready to go?   Eventually, I just had to go.

Checking off the carabiners and gloves was the easy part.  I found assembling 8 days worth of food to be the most difficult part of the packing process to tackle. I employed a lot of the great tips from the  Creating Your Denali Prep Course Menu video and was pretty happy with most of my culinary decisions.  However, there are definitely some things I would change up if I was to do it all over again…

Besides food, there were a few things I packed that I was VERY glad I brought. These are, in no particular order:

All in all, having too much food is always better than too little, and hauling out an extra pound of food at the end is not a big deal. Camping on Rainier for 8 days in the winter is no easy feat, but it was an amazing experience, and the guides do an awesome job at passing on all their best tips and tricks for a successful Denali climb. Plus, the pizza after the trip had never tasted so good.

Note from the Editor:

Ciara Sampaio was a recent participant on a Denali Prep course.