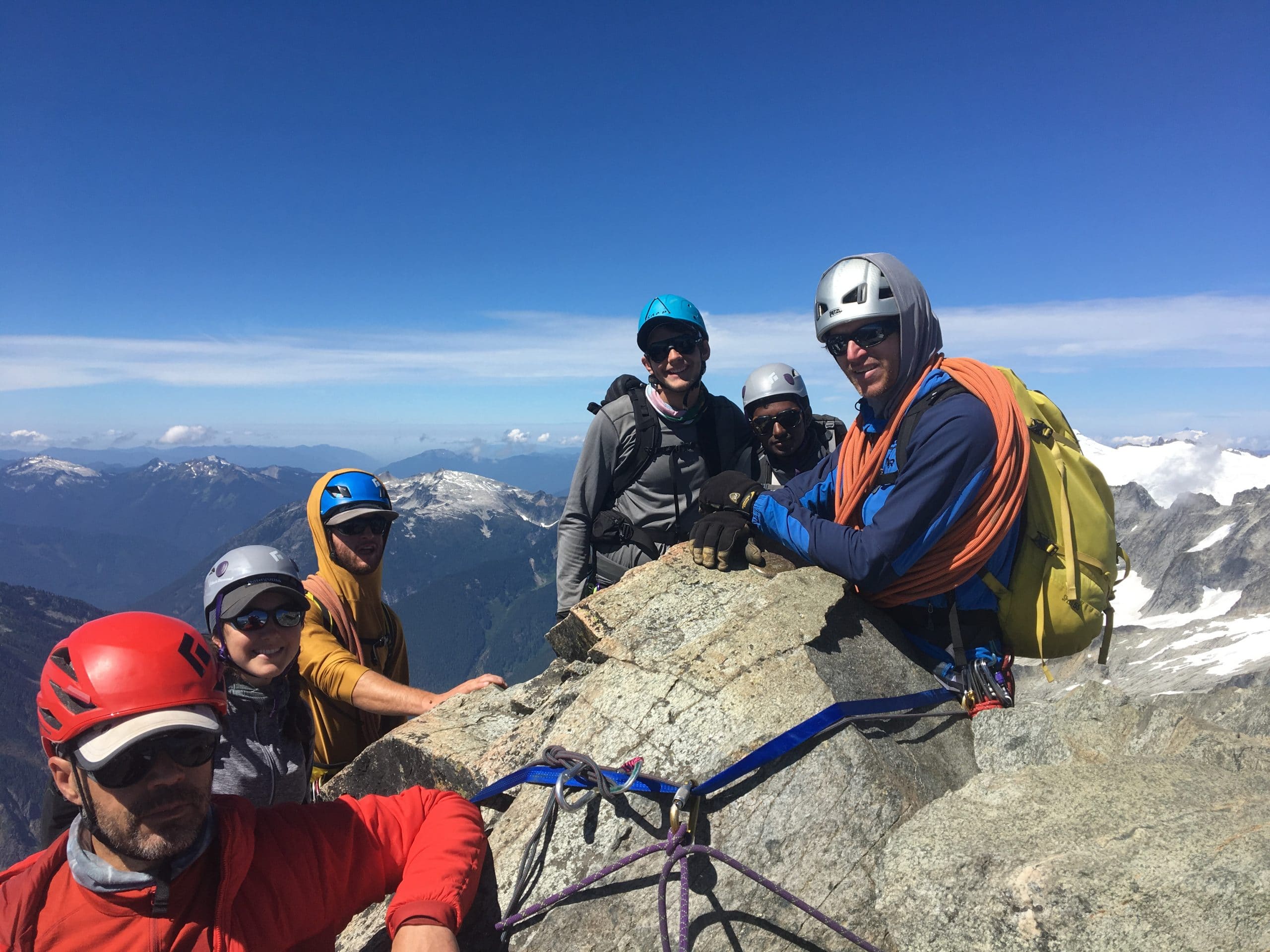 The following is the fifth in a series of “how-to” videos on the major knots and hitches used in the mountains. Stay tuned for more videos on knots like the bowline and ring bend, and hitches like the Klemheist and Prusik!

The water knot is a simple knot used to tie two ends of webbing together. Commonly, climbers use water knots to tie a single piece of webbing into a small loop for use as a sling. These slings are often used to ascend ropes or to capture the progress of a load when tied into a friction hitch. The water knot is a useful knot to know, as webbing is often used on pickets and commonly found at rappel anchors on climbs like Forbidden Peak.