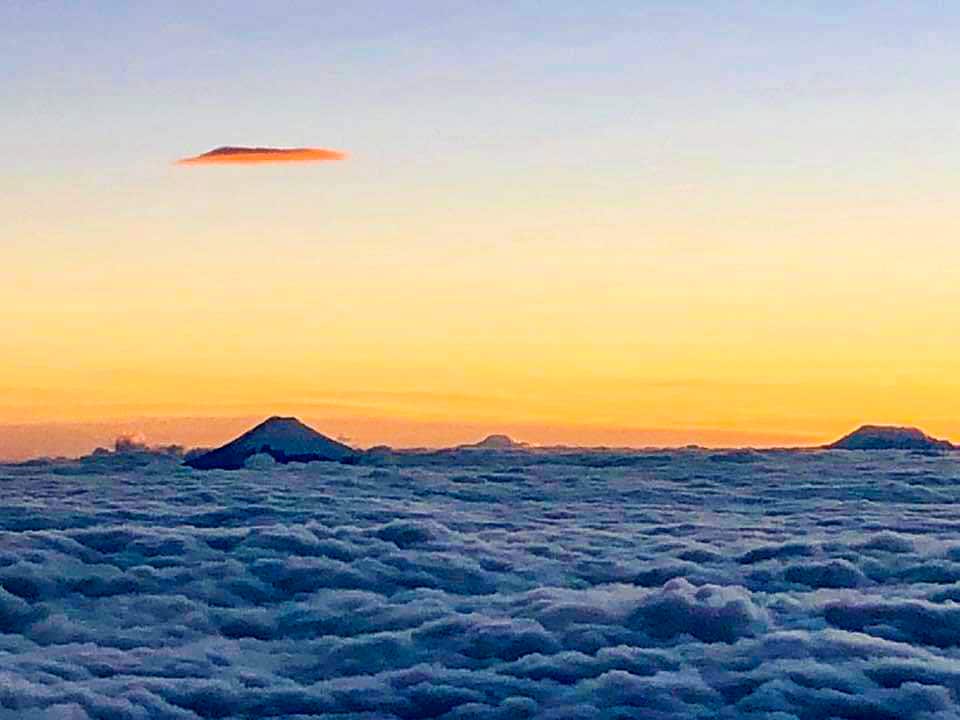 In good company with approximately 20 other 14,000-foot-plus peaks in the lower-48 states, Mount Rainier is often misunderstood and underestimated. Whether you’ve climbed extensively or are new to climbing, you know that properly sizing up a climbing objective is the first key step to seeing a good time in the mountains. In this brief article, I want to break down what makes Mount Rainier unique and challenging in hopes of helping you prep for a climb.

By the numbers, Mount Rainier is the 5th highest peak in the lower-48. California’s Sierra Nevada Range houses Mount Whitney, and Colorado’s Sawatch Range houses Elbert, Massive, and Harvard. While these peaks are within 100-feet of one another in total elevation, one key factor separates Mount Whitney and Mount Rainier from all the other peaks in the lower-48: prominence. I’ll simplify the definition and say that prominence is how far a mountain sticks up above the surrounding land.

Prominence is an interesting factor to measure when assessing a climb. Mount Rainier’s prominence is greater than 13,000-feet. This is a full 3,000 feet more than the taller Mount Whitney. In fact, Mount Rainier is more prominent than K2 and even Kanchenjunga – the 3rd highest peak on the planet. Prominence obviously isn’t the only factor in climbing as access roads, trails, and other topographical factors can influence a climbing route, but it does set Mount Rainier apart. Partially as a result of it’s prominence, the shortest climbing route on Mount Rainier requires about 9,000 feet of vertical gain.

Say what? Well, this means a few things. First – it is a wet mountain located close to the Pacific Ocean. Wet, in the outdoors, means cold. Unlike many mountainous regions of the world, our home Cascades Range is constantly trying to sap the warmth from our bones, wet-out our down gear, and make even the most waterproof Gore-tex feel less-than-waterproof. 32°F with a high relative humidity quickly feels colder than 10°F with the low relative humidity found in the Sierra Nevada, Rockies, or even the White Mountains!

Mount Rainier is covered in large glaciers as a result of the tremendous precipitation totals we see each year from this wet weather. Like our other neighboring Cascades Range volcanoes (Mount Baker, Mount Adams, or even the non-volcanic Mount Shuksan), the glaciers of Mount Rainier are massive and active. Our glaciers are excellent training ground for climbs in the Alaska Range or Himalaya, and require the same skill set to safely climb.

Are you ready to climb with us?

Mount Rainier is a big, serious, and heavy-hitting mountain famous for turning the unprepared away without an apology. But – with some concerted effort training mentally and physically, plus a good dose of time spent prepping the right equipment, attempting Mount Rainier is a 10/10 must-do for the experienced and aspiring climber alike.