Hello family and friends! Team members Quimbo (AKA Oscar), Poncho (AKA Jack) and Coto (AKA Shane) decided to mount a second summit attempt on Cotopaxi. As you remember, they were hammered by the elements on their first unsuccessful summit bid a couple of days ago. They started the climb at midnight from the parking lot in a starry night. It was calm. There was a huge difference with the fierce winds that they have to battle when they first tried to summit the second highest mountain in Ecuador. They felt acclimated and 110%. Ready for the task. They moved efficiently and smoothly up the mountain. Put crampons on, roped up and set foot on the glacier (which had been their nemesis before). They started to overtake other rope teams that they found on the mountain who had started the climb before them (it was not a competition of course).

The Team Despacito members said that the route was very aesthetic and pretty varied, with traverses, switch backs, short steep sections and crevasse crossings. The snow conditions and weather were superb. The sunrise was spectacular. They could see the shadow of the volcano to the west. Everything marched as planned and after seven hours of climbing Team Despacito reached the summit. It was an exhilariting and very special moment for Oscar, Jack, and Shane. Something that they said will remember for the rest of their lives. It was a great reward for their hard work. After taking some pictures at the summit and enjoying the views from up there, the team descended safely and swiftly to the valley. They had a celebratory farewell dinner in Quito and will soon be taking their flights back home but for Quimbo who will stay a few more days in the Ecuadorian capital visiting family and friends. They want to thank you for all your support and for following their climb. Big congrats again Team Despacito!!! Climb on! 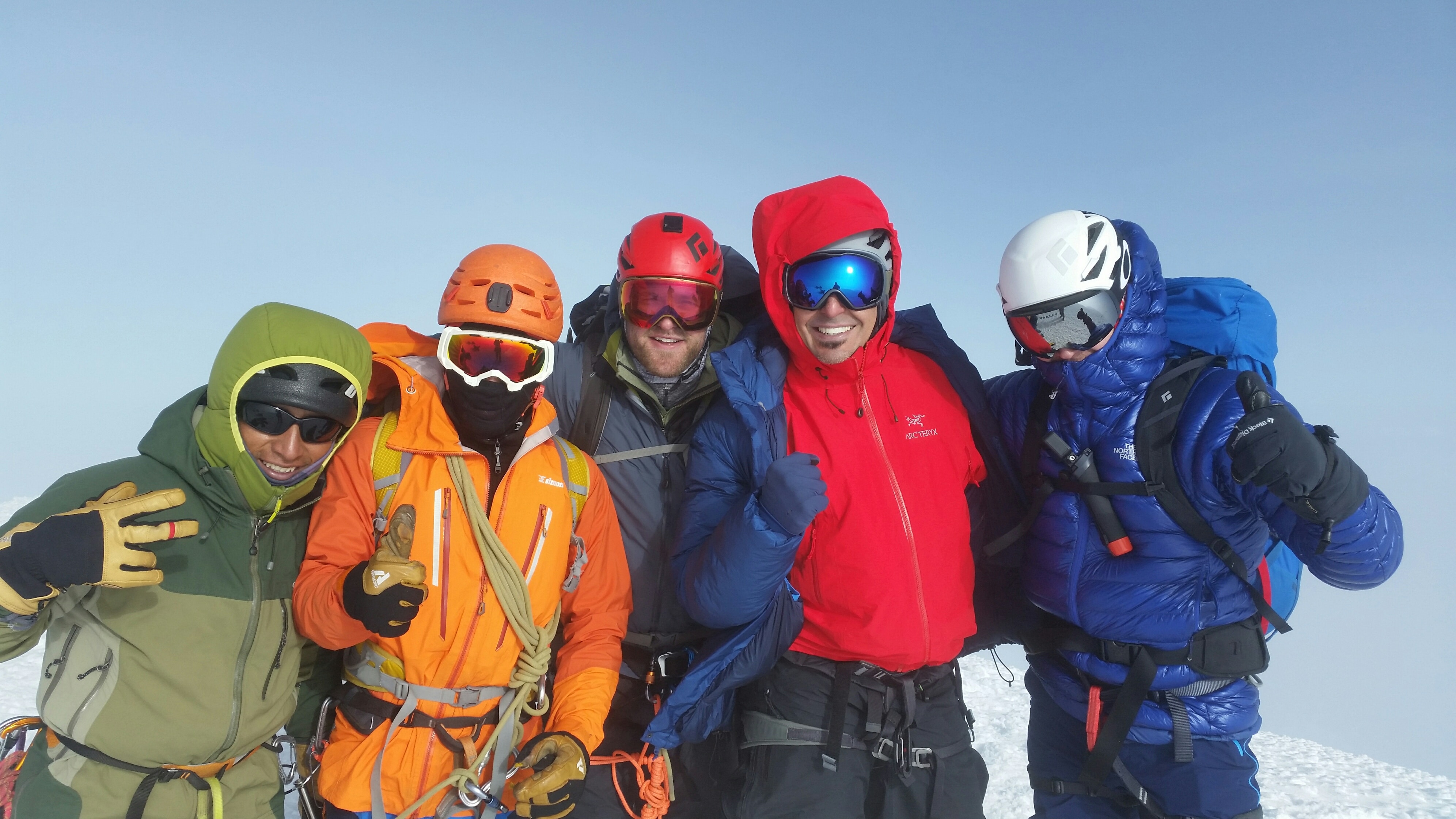 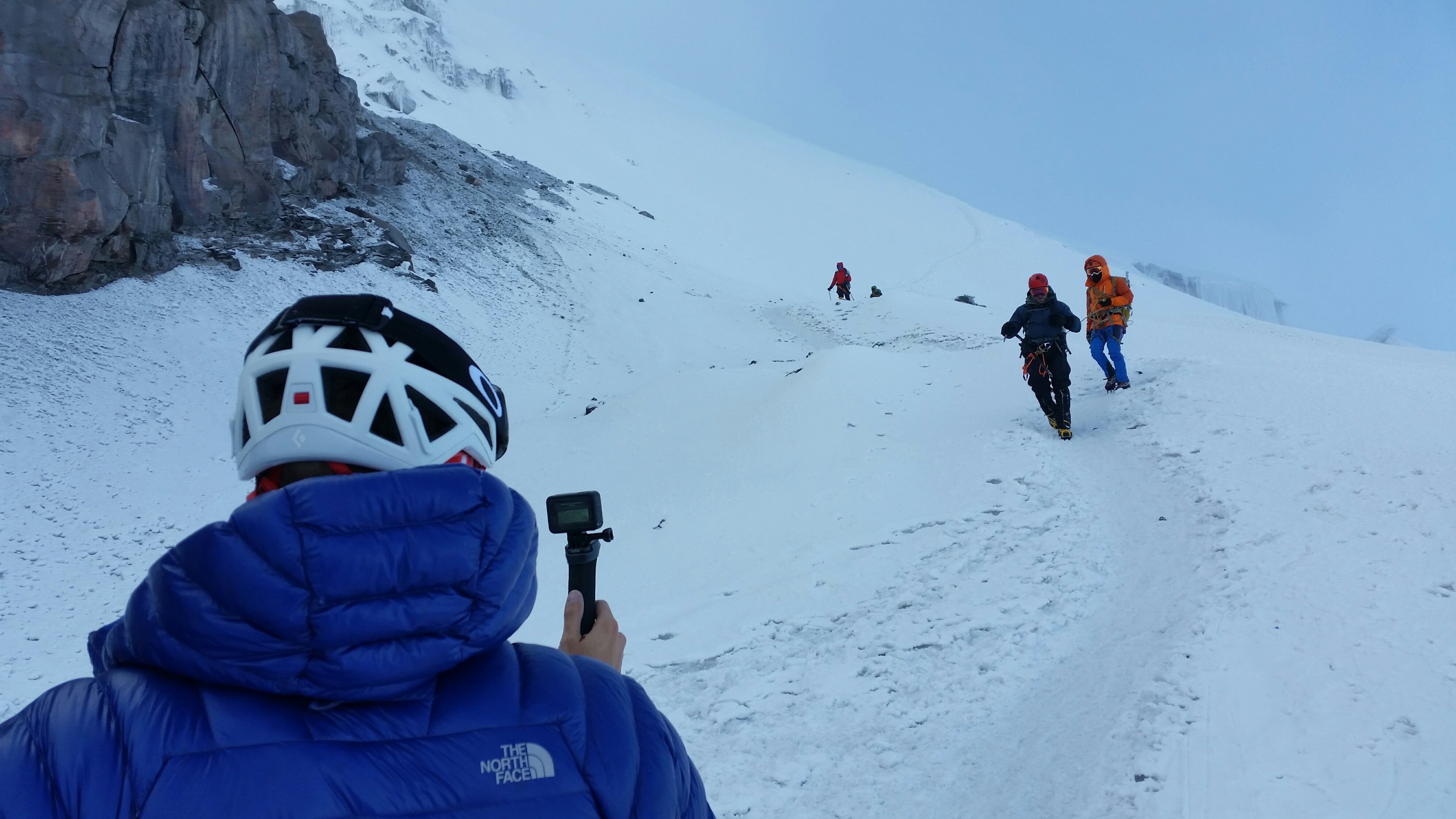 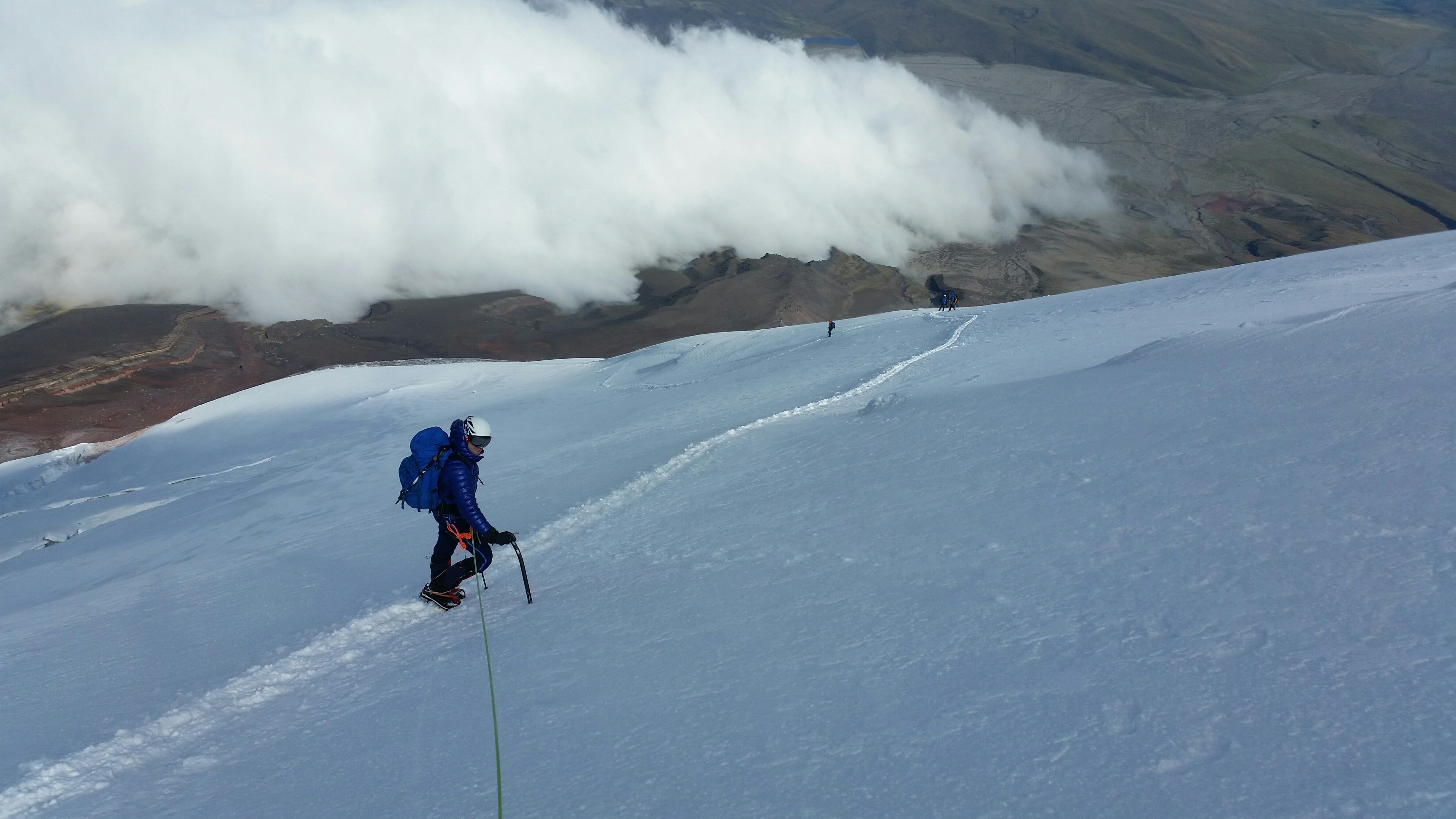 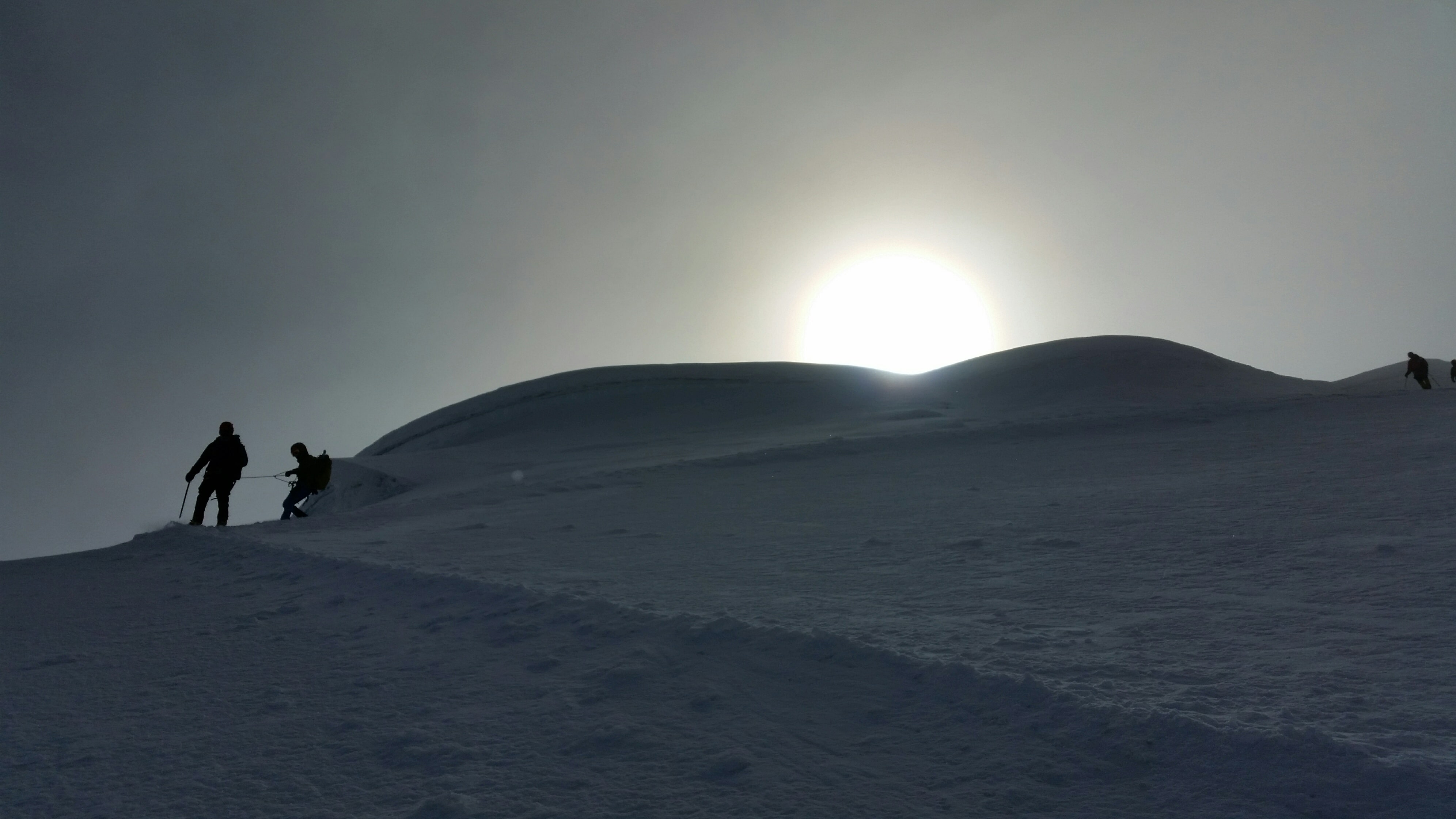 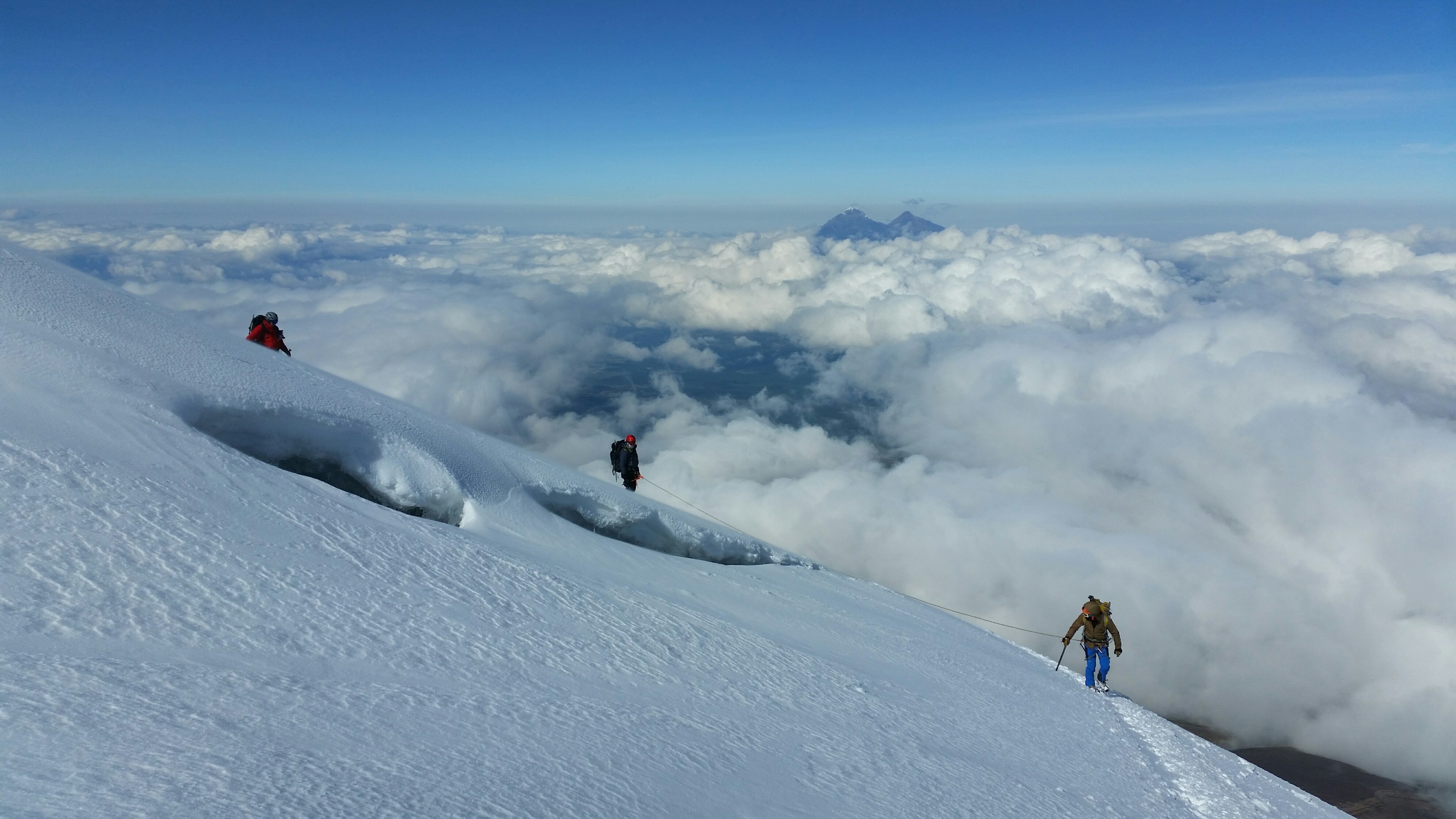 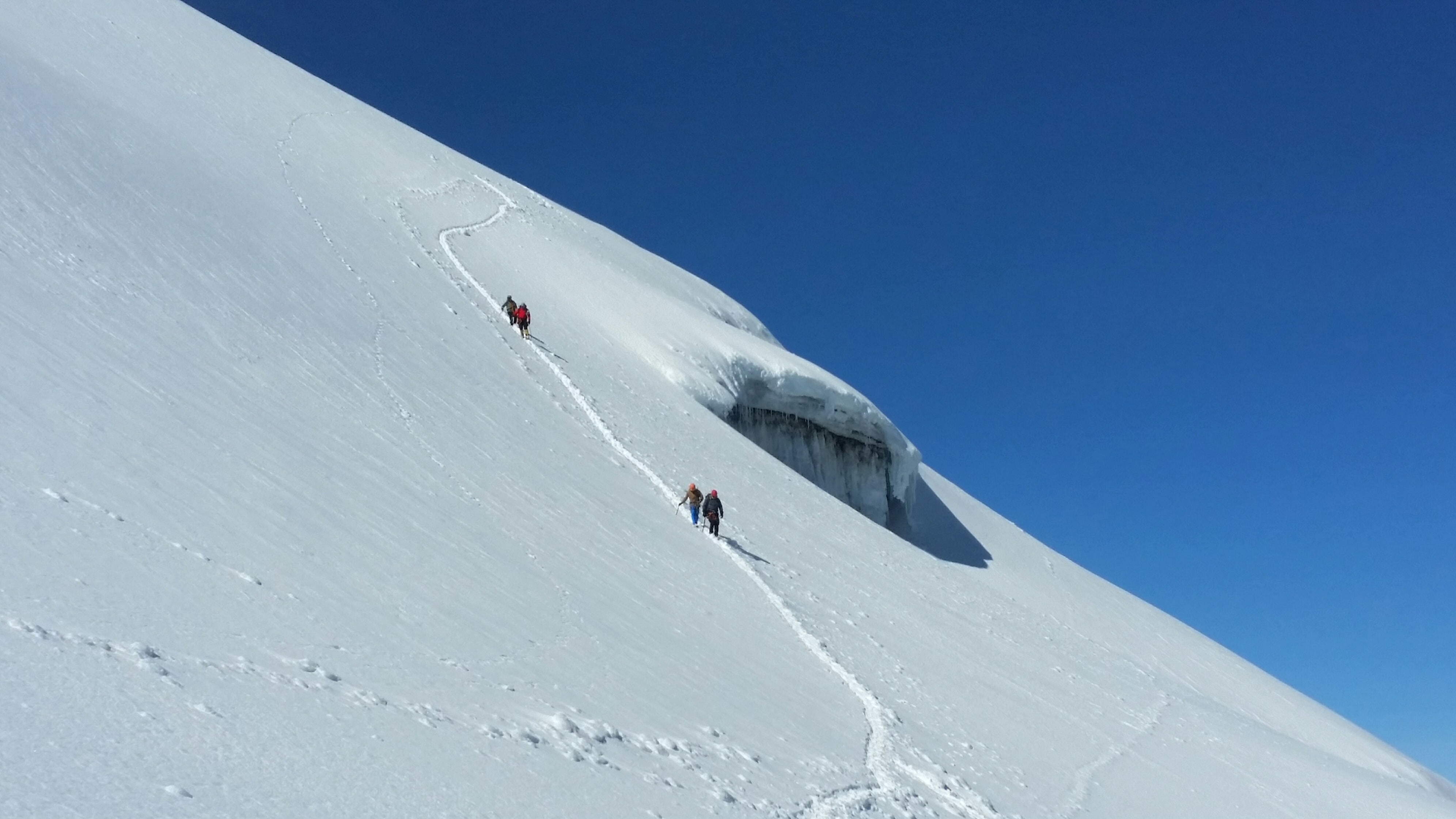 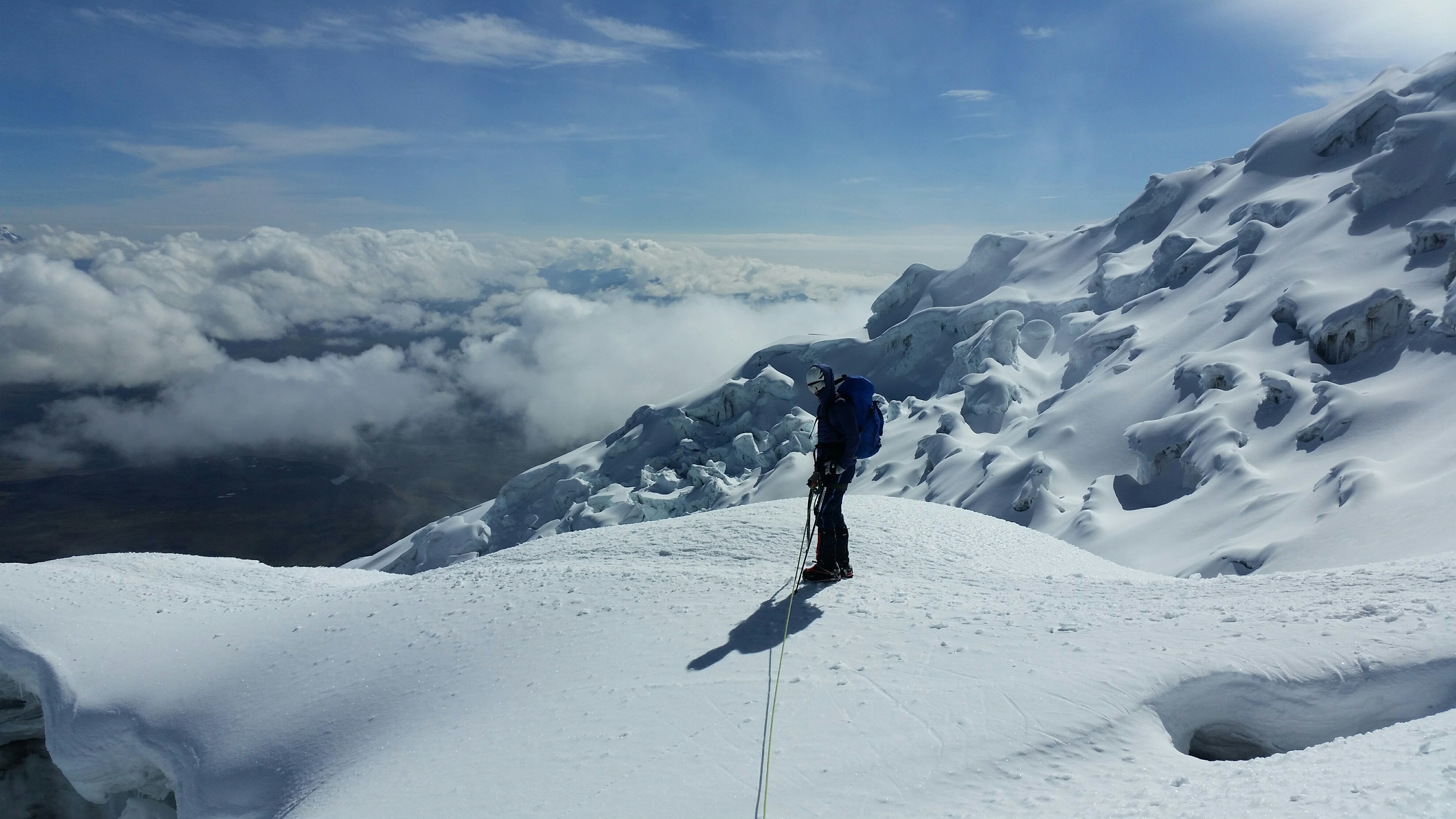 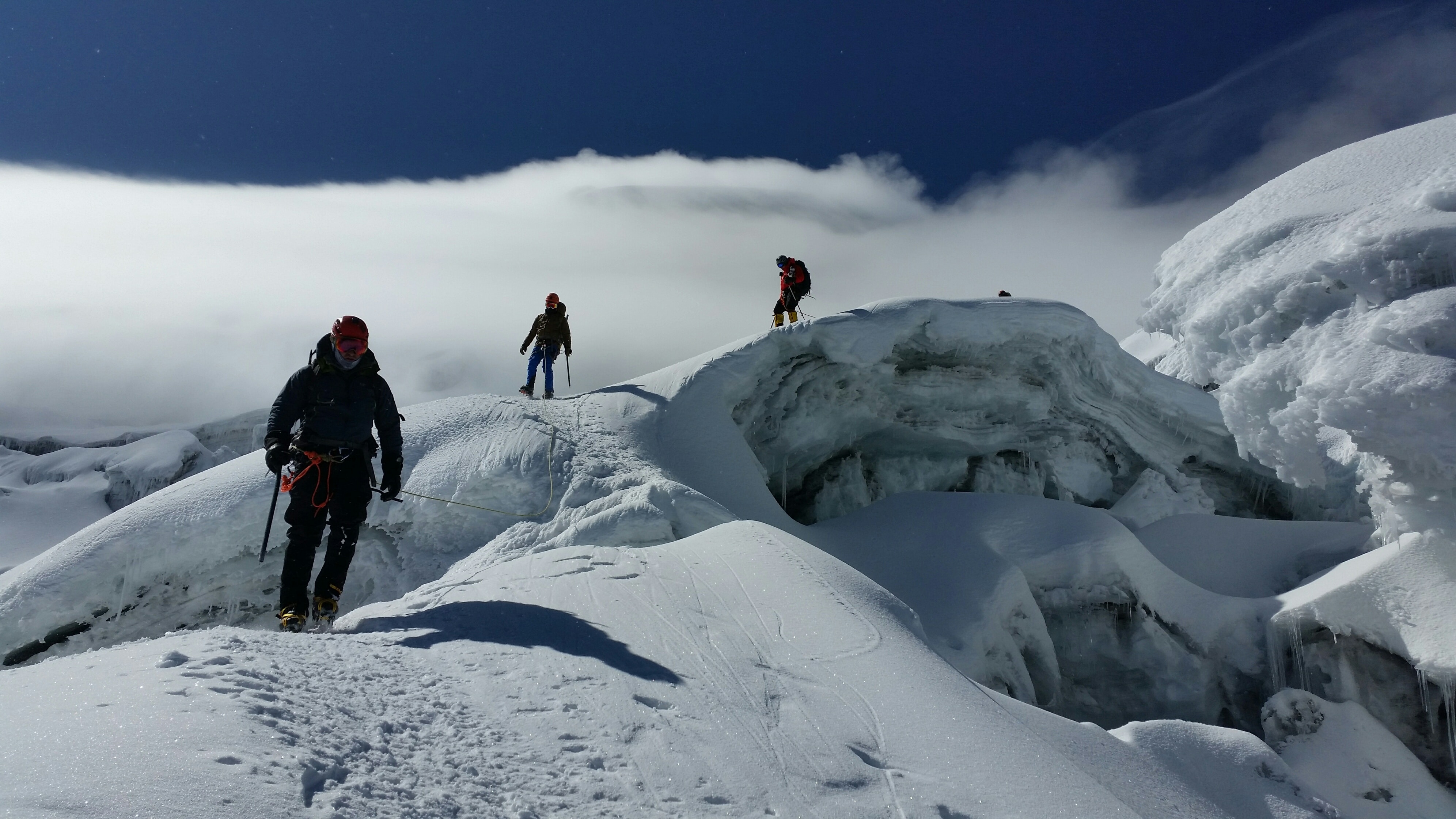